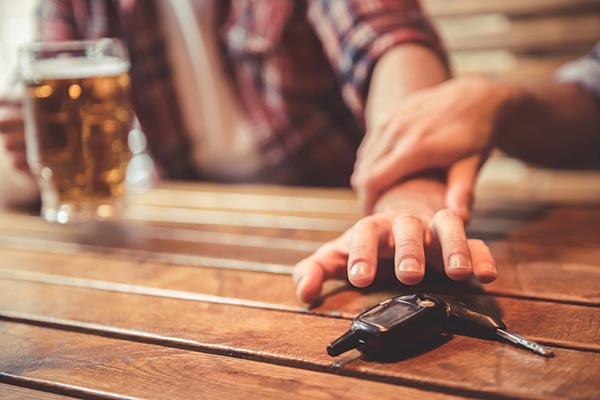 The police in New Jersey are legally allowed to stop a driver for suspicion of driving while intoxicated (DWI). When the police stop a driver for suspicion of DWI, a Breathalyzer test will be done on the driver to check his or her blood alcohol concentration (BAC). If the Breathalyzer test finds that the legal limit of alcohol in the system has been exceeded, the driver will be arrested. Sometimes, the police officer may obtain this evidence by taking a sample of the driver’s blood for testing and analysis. DWI blood testing is also done in cases where the driver has been seriously injured and is unable to take a Breathalyzer test.

If the driver was stopped by a police officer for suspicion of DWI and the driver refuses to take a Breathalyzer test, the police officer has the right to take the suspect to the hospital for blood to be drawn.

The arrested driver must agree to the blood test at the hospital. Refusing to do so can result in serious penalties. This is because police officers in New Jersey are legally allowed to restrain a suspect at the hospital so that a blood sample can be drawn. This restraint is not considered a violation of the driver’s rights.

If you or someone you know has been charged with a DWI, it is important that you speak to a DWI defense lawyer immediately. The consequences of a DWI conviction can be life-altering. The fines you must pay if you are convicted can create a serious financial burden, and the loss of your driver’s license could jeopardize your employment and ability to earn a living. The Rubas Law Offices is experienced in handling DWI cases in New Jersey. We can help you navigate the complicated workings of the legal system.