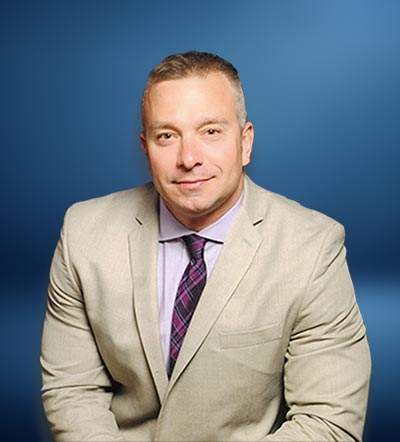 Michael Peter Rubas is an aggressive litigator and the founding member of the firm. His legal practice focuses on litigation, specializing in criminal defense, DWI defense, municipal court, and commercial litigation matters.

Prior to the founding of the firm, Mr. Rubas was the original member of DiMaggio & Rubas, LLC. For nine years, Mr. Rubas lead the management of the firm with great success. It was here where Mr. Rubas became well-known and widely respected for his criminal litigation skills.

Mr. Rubas has been certified by the Supreme Court of New Jersey as a Criminal Trial Attorney. As of December 2016, approximately 250 attorneys hold this board certification in criminal law out of roughly 75,000 active lawyers in New Jersey.

For more information, a free phone consultation is available to you by calling either the Hudson County office in Jersey City at (201) 222-1511 or Manasquan for Jersey shore area Municipal Court matters at (732) 223-3300.