Mr. Rubas specializes in the defense of clients charged with sexual assault and child endangerment crimes. The mere accusation of sexual abuse carries extreme stigma and requires the most skilled and aggressive possible defense. Further, a common result of any conviction, even with a plea bargain, is lifetime registration as a sex offender. Thus, it is critical to understand every step of the trial and plea-bargain process.  Mr. Rubas has an intricate understanding of the interview and investigative techniques of the Special Victims Unit, the prosecutor’s use of the widely debunked and misplaced theory of Child Sexual Abuse Accommodation Syndrome, and the difficulties with child hearsay statements and fresh complaint testimony. Finally, Mr. Rubas understands and can provide an in-depth analysis of the requirements of Megan’s Law and Parole Supervision for Life.

Mr. Rubas understands the prosecutions’ tactics and will strategically build your aggressive defense.

The Consequences of a Sex Crime are Severe

In New Jersey , an actor is guilty of aggravated sexual assault if he commits an act of sexual penetration: on a victim that that is under the age of 13 years old; the victim is between 13 and 16 years old and has supervisory power (parent, guardian, profession occupational status);  committed during a robbery, kidnapping, homicide, aggravated assault on another, burglary, arson or criminal escape; the actor is armed with a weapon; the uses physical force or coercion and the victim sustains personal injury; or the victim is one whom the actor knew or should have known was physically helpless, mentally defective or mentally incapacitated.  Aggravated sexual assault is a crime of the first degree, requiring imprisonment for a term of 10 to 20 years subject to the No Early Release Act, Megan’s Law Registration, Avenel Examination, and Parole Supervision for Life.

Years of experience have taught Certified Trial Attorney Michael Rubas that every Sex Crime case is fact sensitive and that a complete, well-planned defense is required. Rubas Law Offices explore every Sex Crime case to identify any issues that can assist in defending and/or negotiating the best outcome for our clients. 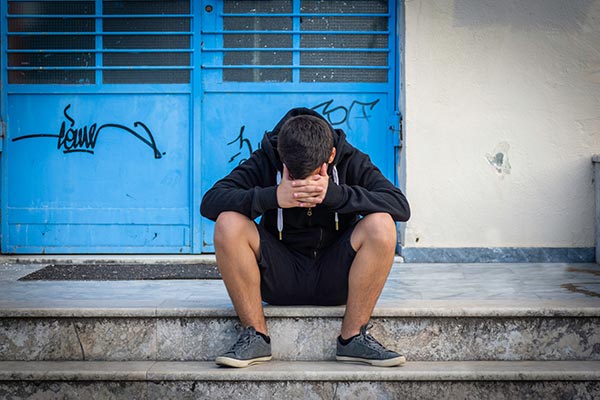