Consequences of a Homicide, Felony Murder or Manslaughter Conviction

In New Jersey, criminal homicide constitutes Murder when the actor purposely or knowingly causes death or serious bodily injury resulting in death of another.  A criminal homicide constitutes Felony Murder when the actor is engaged in the commission of, or an attempt to commit, or flight after committing or attempting to commit robbery, sexual assault, arson, burglary, kidnapping, carjacking, criminal escape or terrorism, and in the course of such crime or of immediate flight therefrom, any person causes the death of a person other than one of the participants.  Murder is a crime of the first degree with the actor facing a sentence term of 30 years without parole or a specific term of years which shall be between 30 years and life imprisonment of which the person shall serve 30 years before being eligible for parole.

Years of experience have taught Certified Trial Attorney Michael Rubas that every homicide case is fact sensitive and that a complete, well-planned defense is required. Rubas Law Offices explore every homicide case to identify any issues that can assist in defending and/or negotiating the best outcome for our clients. 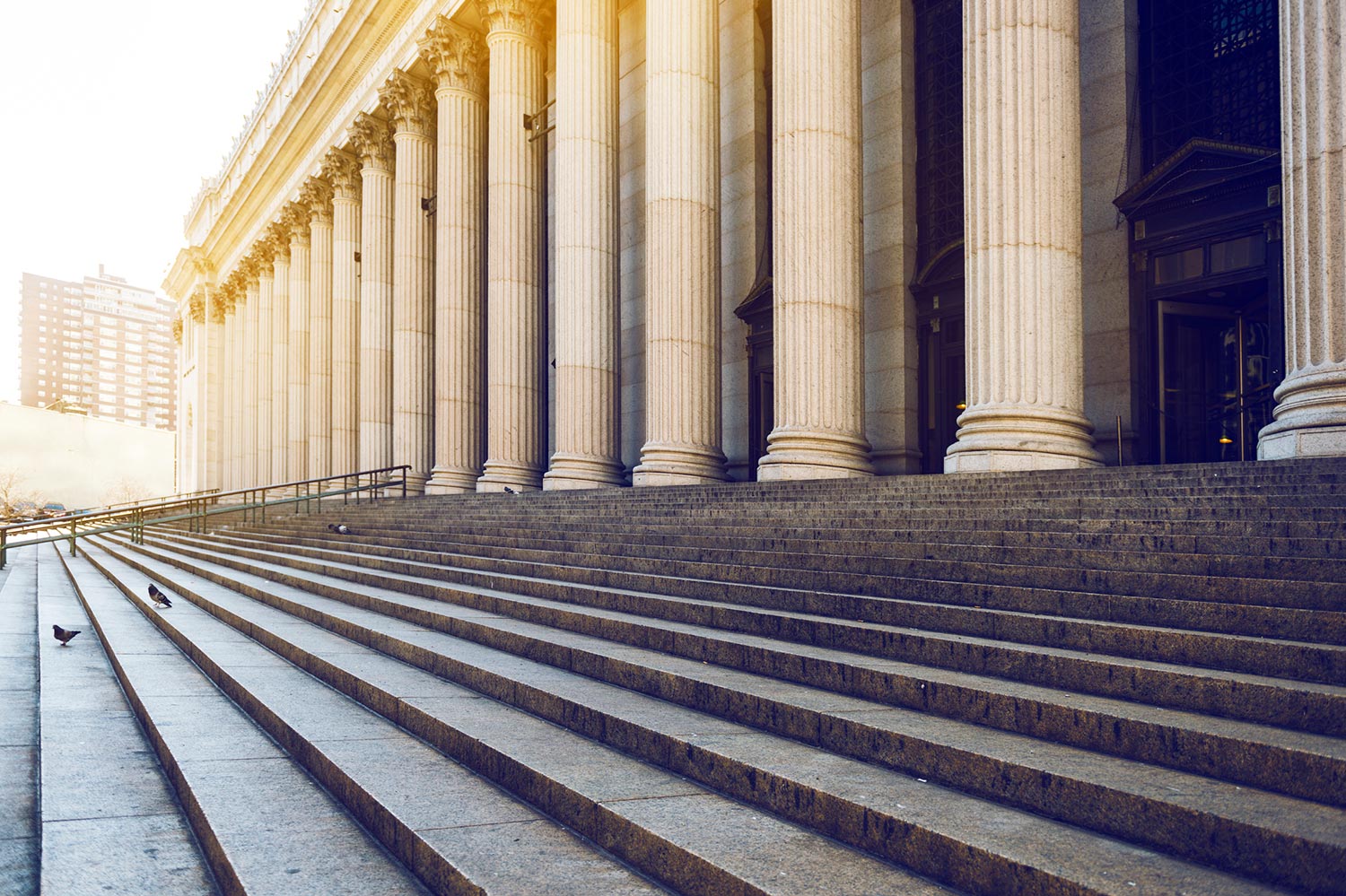