What is Probate Litigation?

Under probate law, a probate court identifies a deceased person’s assets, decides on the payment of taxes and other expenses, and distributes the property among the legal heirs provided for in a will. Most matters handled in probate court are standard and uncontested. A legal contest that may arise after an individual’s death or mental […]

A New Jersey woman was arrested and charged after a car ended up on train tracks in Weehawken. Police interviewed the driver, 37-year-old Rajani Subramanian, of Edgewater, and gave her an alcohol test, which she failed. Subramanian was charged with DWI and reckless driving, and the car was impounded, officials said. Read more…

Observing a male hand off something to an occupant of a vehicle before walking off led to the arrest of a Sparta man and a Dover man on drug charges, police said. James Damico, 26, of Sparta, was charged with third-degree possession of a controlled dangerous substance, specifically MDMA, commonly known as ecstasy or Molly, […]

5 Drug, 1 DUI Arrests Made In Montgomery

The Montgomery Police have arrested five people for marijuana possession and one person for driving while intoxicated in the township. Read more…

Reidel Carrasco, 23, of West New York, is charged with murder and weapons charge in the fatal stabbing of Antonio Bouza, 28, of West New York, on July 28, 2017 after Carrasco encountered Bouza and a friend at the Rumba Cubana restaurant on Boulevard East. Read more… 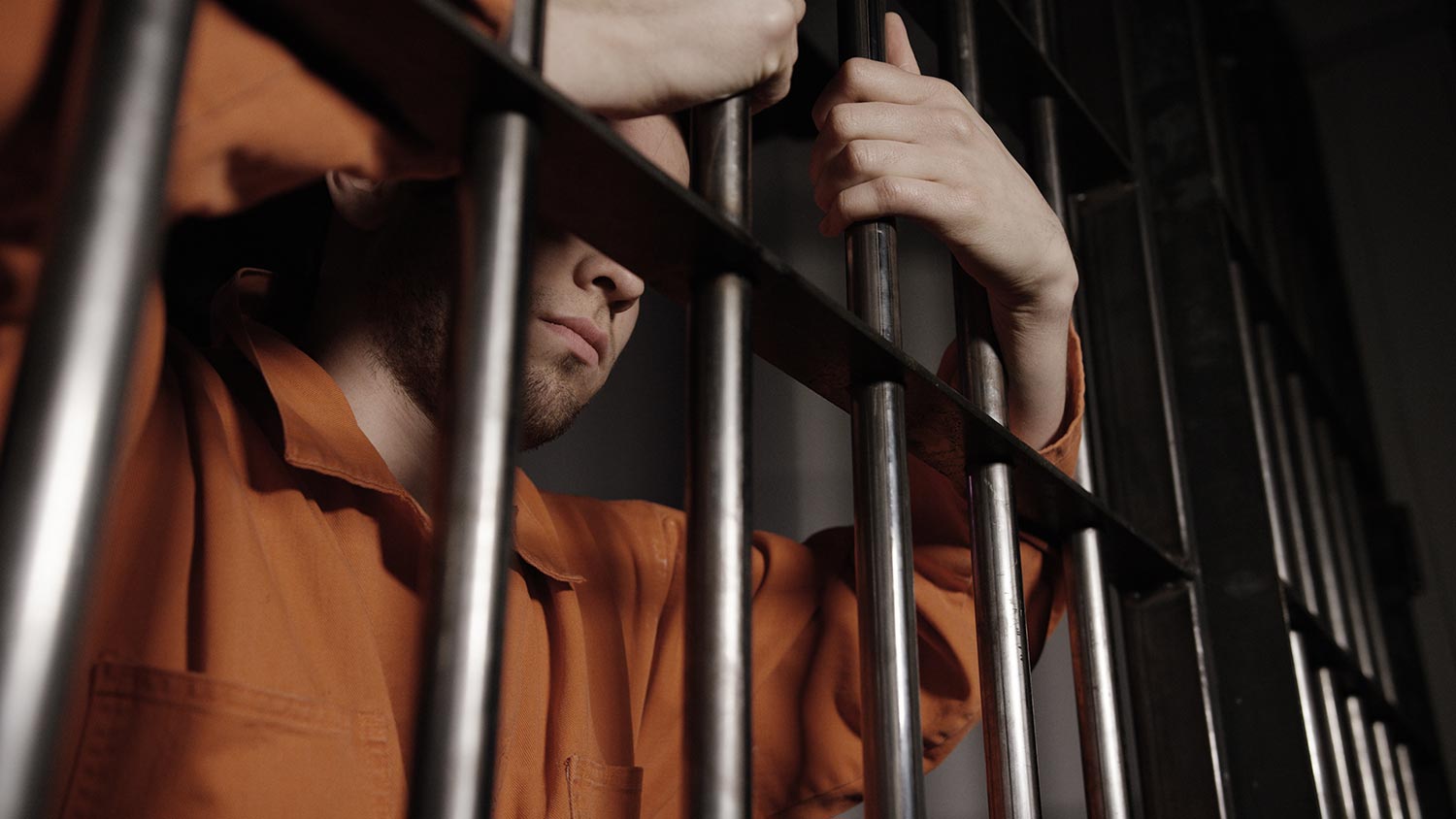 How to Find a Criminal Defense Lawyer

Being charged with a crime can lead to serious consequences. One may have to face jail time and wind up with a criminal record which can affect his/her job prospects. A criminal arrest requires the immediate assistance of a qualified criminal defense attorney to secure the best possible outcome. However, finding a good lawyer can […]

How a Criminal Defense Attorney Can Help You 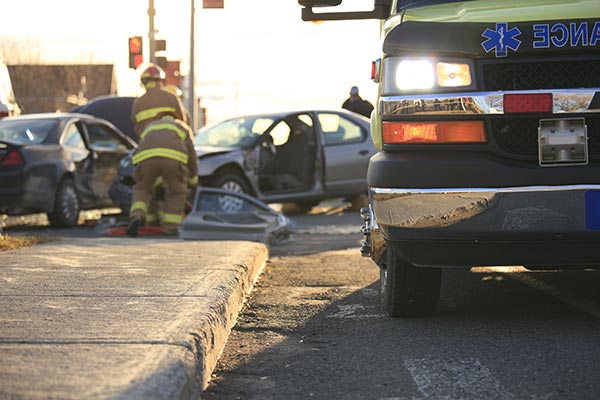 DWI is a punishable offense in New Jersey. If a person has a BAC (Blood alcohol concentration) of 0.08% or above, he or she can be charged with DWI. The penalties for DWI depends on the severity of the charges and ranges from suspension of license to fines, surcharges, jail time, and community service. 1st […]