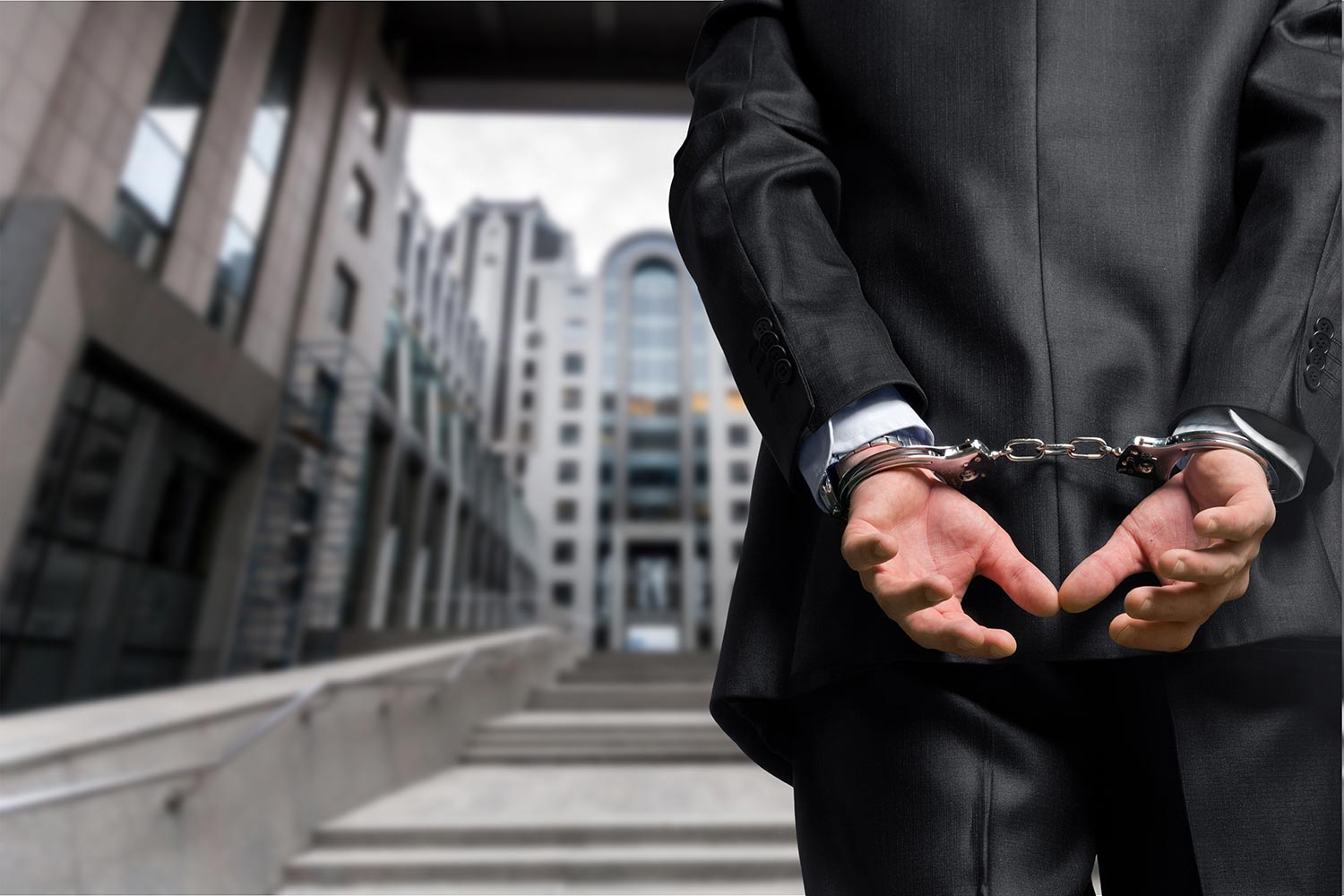 Information about DUI and DWI

Generally, everyone looks forward to the summertime. Warm weather, balmy evenings and time off from work, especially at the beautiful New Jersey shore, make for lovely memories when the winter months are upon us. However, motor vehicle arrests for driving under the influence of drugs or alcohol do not take a vacation. If you get […]

Slide: Can I Get a DWI For Drinking and Riding a Bicycle in New Jersey?

New Jersey law does not treat drinking and riding a bicycle as a DWI offense. A person riding a bicycle while impaired by alcohol cannot receive a DWI. However, it does not mean that there are no legal consequences. An individual could be charged with disorderly conduct and taken into protective custody for being publicly […]

Video: Is Drinking When Riding a Bicycle a DWI Offense in New Jersey?

The State of New Jersey does not treat drinking and riding a bicycle as a DWI offense. A person riding a bicycle while impaired by alcohol cannot receive a DWI. However, it does not mean that there are no legal consequences. An individual could be charged with disorderly conduct and taken into protective custody for […] 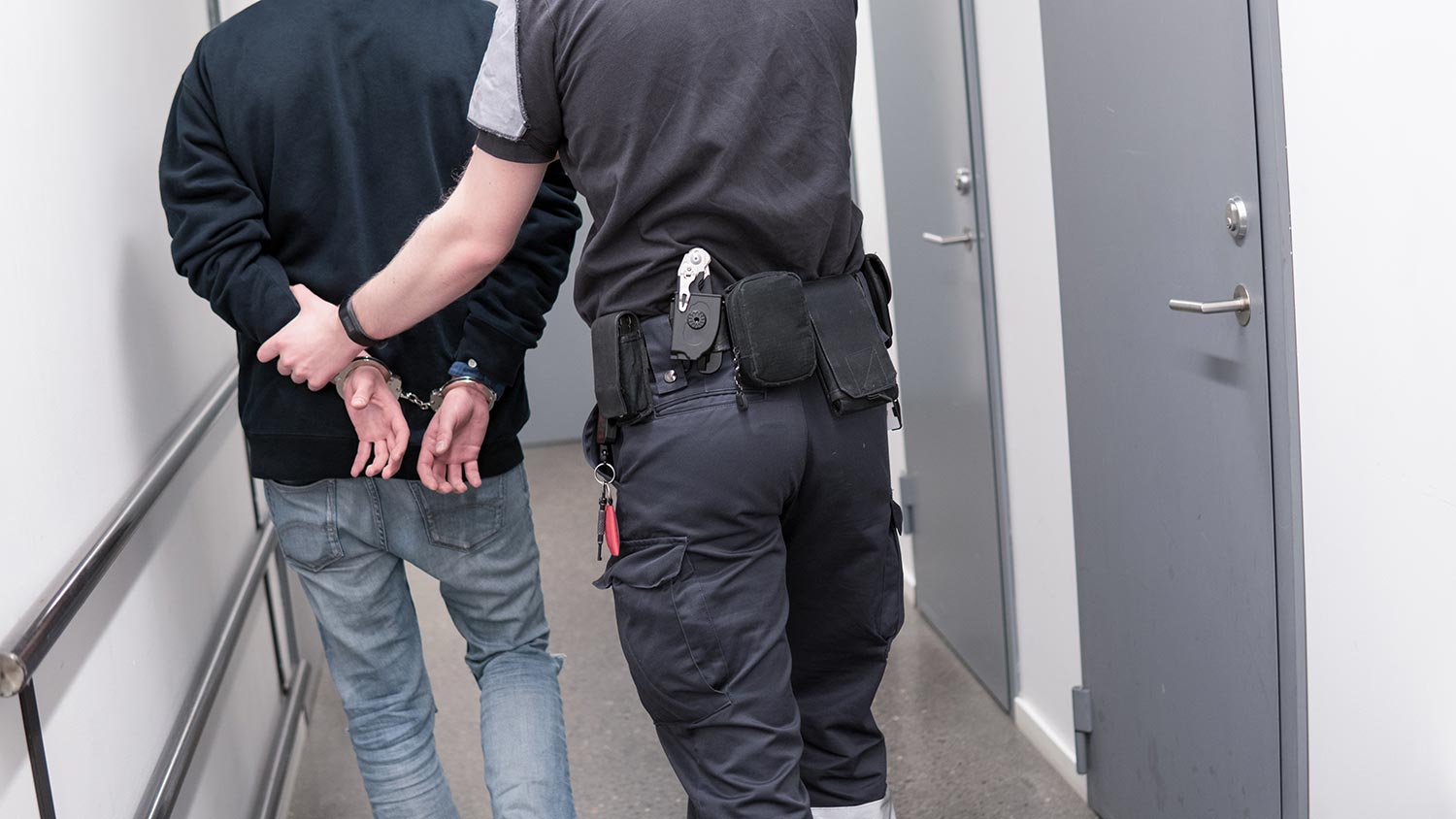 New Jersey has taken several steps to try and decrease the number of DWI and DUI convictions in their state. It is illegal to operate a motor vehicle in New Jersey if your blood alcohol concentration (BAC) is .08 or above. This limit is the standard measurement for an illegally impaired driver across the country. […]

The police in New Jersey can stop a driver for suspicion of driving while intoxicated (DWI). Once the stop has been made, a Breathalyzer test will be done to check the blood alcohol concentration (BAC) of the driver. The officer may also take a sample of the driver’s blood for testing and analysis. The arrested […] 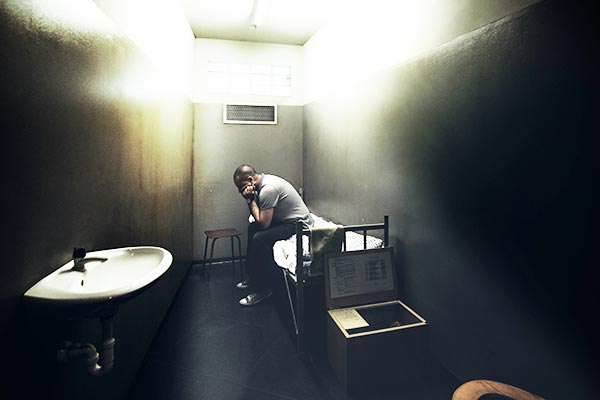 DUI and DWI in New Jersey

Defending yourself for a DUI or DWI charge can be expensive and time-consuming. Every state has slightly different drunk driving laws. In New Jersey, there is no difference between a DUI and a DWI. Driving under the influence of drugs or alcohol and driving while impaired both fall under the same set of statutes. DUI […]

Video: The Consequences of Drinking and Driving With a Minor Passenger in New Jersey

Drinking and driving with a minor passenger carries serious consequences in New Jersey. A person that is arrested could be charged with a disorderly conduct and a conviction could lead to fines of up to $1,000 and jail time of up to six months. If you have been charged with a DWI in New Jersey […] 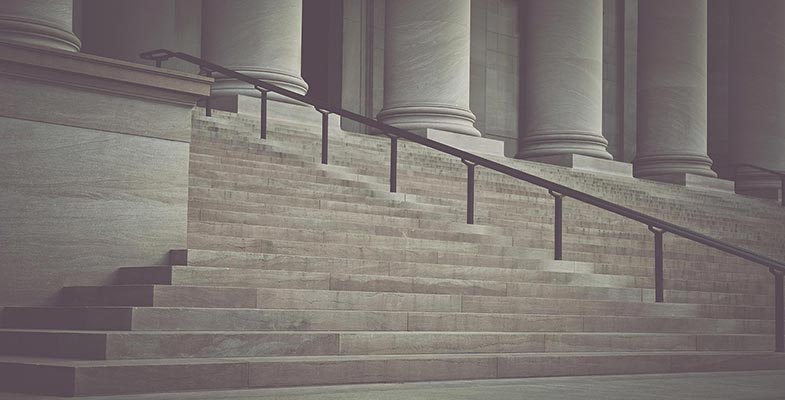 Being charged with a crime is a life-changing situation. When someone is charged with a crime, consulting an experienced criminal defense attorney is the best course of action to take. Hiring an attorney will increase the chances of a non-guilty verdict or a lesser sentence for the accused. The following are the top five most […] 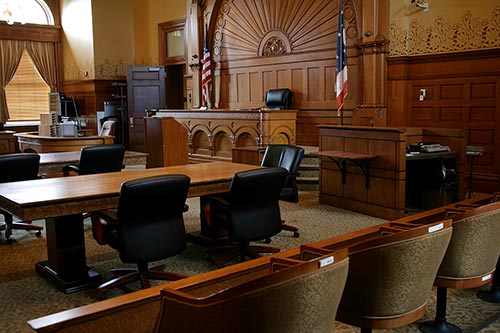 What Can I Expect from a Criminal Defense Lawyer? 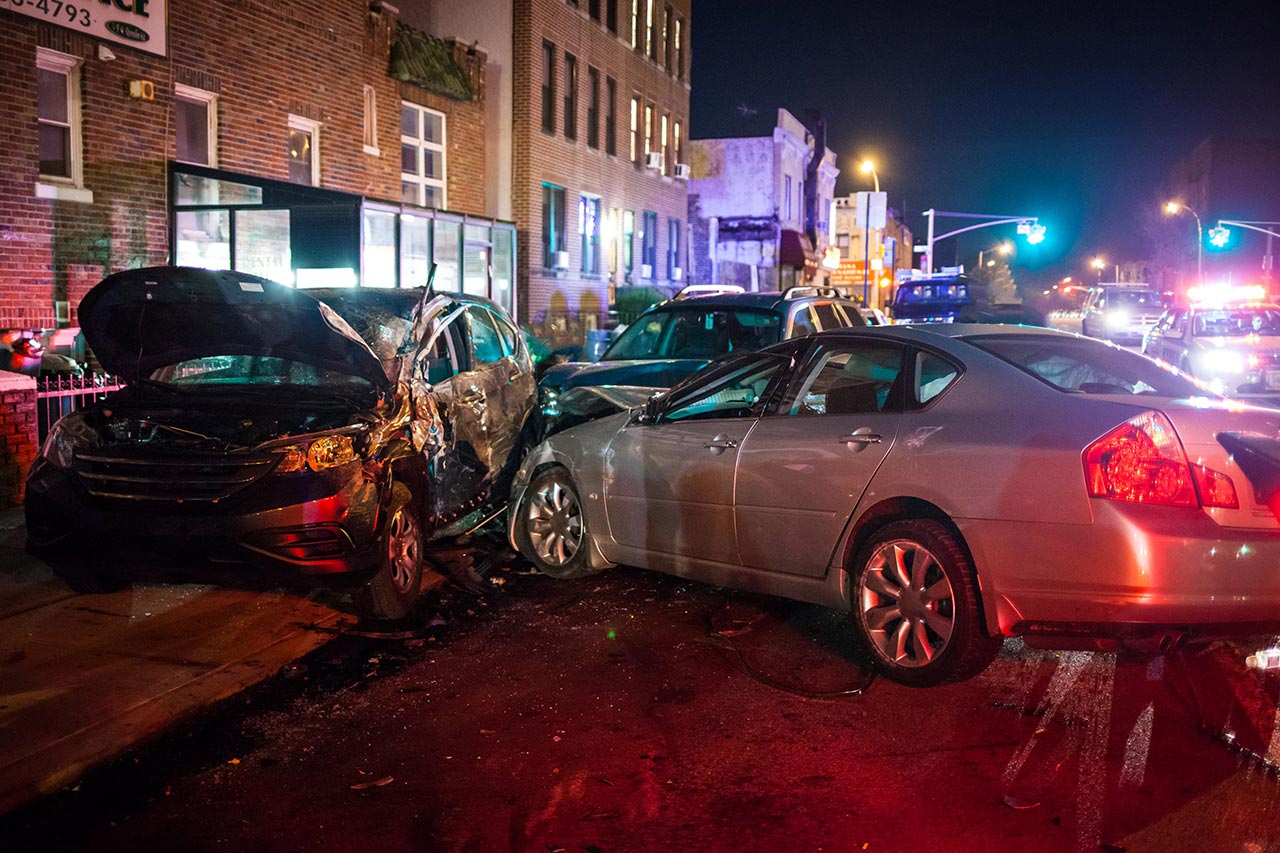 DWI With a Minor Passenger in New Jersey

Drinking and driving is dangerous and carries serious consequences. The penalties can be even worse when an individual is caught drinking and driving with a minor passenger. Apart from the already severe penalties for a DWI, he or she could also face a disorderly conduct charge that can potentially negatively affect their life. The Consequences […]